Jared is a first year assistant coach with the Cruisers, he is a graduating senior from South County High School. He will be attending NOVA in the fall, with a concentration in biology. Jared joins us from Newington Forest, where he has been a swimmer since he was five and was a coach for the last two years. Jared also swam for South County swim team for three years and this last year he was Captain. Jared has worked at Kids First where he worked with kids from ages 3-8, with all different swimming abilities, learn to swim. This summer Jared plans to get his USA swimming certifications so he can start coaching year round. When he’s not thinking about swim Jared likes to skateboard and spend time with his grandparents.

Kelly is a second-year coach for Crosspointe.  She will be an assistant coach this summer.  She has been swimming with the Cruisers since she was seven years old and is super excited to finally be able to coach! Kelly has also been on The Fish club team since she was 11 years old. She graduated from St. Paul VI high school and swims at Denison University.  She holds two records at her high school and 7 Crosspointe relay records and is super excited to share all her years of swimming knowledge with the younger swimmers and see how well they improve throughout the season.

Noah is returning to the team this season as our Head Swim Coach.  This is his second season as head swim coach, and previously, he spent three seasons as the Assistant Head Swim Coach. He has been a member of the NVSL community since 2002 swimming for the Parliament Panthers. He was a member of the Mason Makos National Team and the Lake Braddock varsity swim team, where he was a state team member for two years and captain his senior year. While in high school, Noah’s coaching experience included four years as the assistant coach for the Parliament Panthers summer and winter swim programs, three years as a coach for the Swim with Beth program, and two years as the Mini Makos Developmental Coach for the Mason Makos Swim Team.


Noah graduated from the University of Mary Washington with a B.S. in Mathematics. He also is a member of the Secondary Education Program and will be graduating from UMW with his Masters in Secondary Education in May of 2021. While at the University of Mary Washington, he was a member of the varsity swim and dive team. During his time on the team, Noah achieved a NCAA ‘B’ Cut in the 400 IM multiple times, was named an Academic All-American in 2019, and finished off his career undefeated against all conference opponents during his senior season. Noah is one of only three swimmers in UMW history to break 4:00 in the 400 IM. He also is graduating as the School and Conference Record Holder as a member of the 800 Freestyle Relay. While on the team, Noah has volunteered at many swim clinics for the Stafford Junction and Special Olympics Programs.

Noah is looking forward to his fifth season with the Cruisers and can’t wait to help younger swimmers achieve their goals. 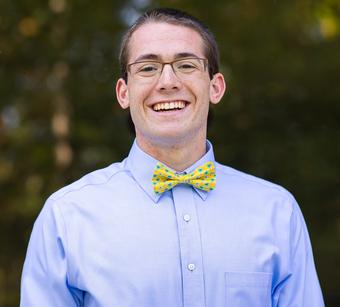 Laine began her passion for swimming as a young toddler. She joined the Stingrays when she was 7-years old and started year-round swimming at NCAP. She continued swimming year-round in Guam and Hawaii while moving with her military family. After returning to Northern VA in 2014, Laine rejoined the SOC Stingrays and began swimming year-round with Machine Aquatics. Laine graduated from Woodson High School in 2019 as a 4-year Varsity Letter Athlete with 3 Patriot District Conference Champs under her belt. She coached for the SOC Stingrays the past three summers and spent as much time as possible in the water during her first two years at the University of South Florida. Laine could not be more excited about joining the Crosspointe Cruisers and is looking forward to a great season! 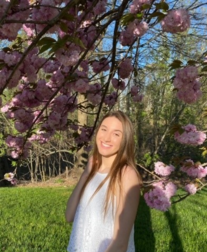 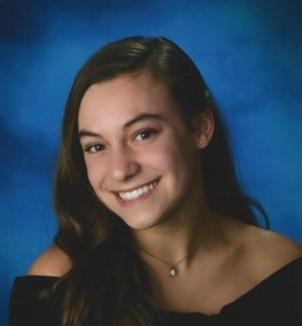